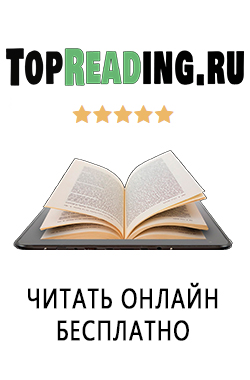 Pelham Wodehouse - Between The Innings. Страница 2

'You know - you know you said you'd do anything for me?'

I may state here - briefly - that, like the great majority of the youth of the neighbourhood, I was head over ears in love with Tommy's sister Ella. The occasion to which she referred had been a painful one for me. We had been sitting out the eighth waltz in the conservatory on the night of the Hunt Ball. To put the thing in a nutshell, I had proposed with all the clumsy energy of an enthusiastic novice, and had been rejected.

There was a very long pause.

I am ashamed to say that for a single moment I wavered. I verily believe that Mr Apted of the Oval would have thought seriously about ruining one of his masterpieces if the request had come to him in such a form. But I rallied myself.

'Let me just sketch for you,' I said, in the calm, dispassionate voice of a professor lecturing on astrology or some kindred subject, 'what would be the result of that canful . We should probably win the match. Tommy would win his bet, and go to Oxford. Every single man in the Incogniti team would see that the wicket had been tampered with, and every single man would be too polite to say a word about it. But, little by little the story would get about, and after that I should imagine that the teams which come here during the Hall week would have previous engagements for a few years. When Tommy went away to play in matches, people would ask one another if he was one of the Heaths of that place where they water the wicket when it suits their fancy. And then -'

'Would you mind carrying that can to the stable-yard, please?'

I took up the can.

I murmured inarticulately. Then I started, for something wet had fallen upon my hand. From every side came a faint patter, growing in volume with each succeeding second. A warm rivulet trickled between my collar and my neck.

And, indeed, the downpour had began in earnest. We were standing in a vast shower-bath.

'You will bowl your best tomorrow, won't you?'

'That is my present intention,' I said.

There was a pause, broken by the swishing of the rain on to the turf.

'Will you?' I said eagerly.

'I'll see,' said Ella, and vanished into the darkness in the direction of the Hall.

At three-fifty on the following afternoon Mr Wentworth Flood lost five pounds, which annoyed him. At precisely the same moment I won something of a greater value, which pleased me very much.